Half of Internet Users Fall Victim to Cyber Attacks 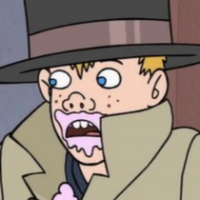 Half of computer users confirm that they have fallen victim to some form of cybercrime, according to a new NordLocker cybersecurity report.

In April, the company polled 1,400 Internet users in the US and UK, revealing that over 50% of respondents had fallen victim to malicious cyber activity.

Brits hold steady at 55%, while 67% of Americans admit to having encountered malicious cyber activities while using their Internet-enabled devices. Computer viruses, phishing scams and stolen passwords were among the most common cyber-related incidents mentioned by users: