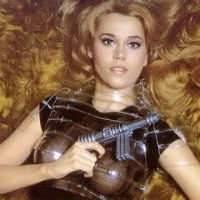 Actually I'm testing BTS because I want a new protection (Pure have too much issues).

You can understand that I'm not very reassured about the efficiency of Safepay.

Hackers took down and defaced several Ukrainian government websites after diplomatic talks between Ukrainian, Russian and US officials reached a dead end on Thursday.

‘Less is more applies’ perfectly to exploits targeting iOS. They are rare, but can inflict major damage..