As a subscriber do I have access to any other PC tools from Bitdefender, then Bitdefender? 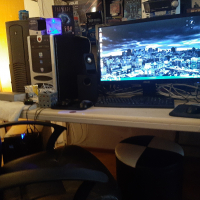 I'm a new customer in the Bitdefender world! I bought Bit defender Total Security after only ONE week of testing (May, 2020). I have been plagued with several new threats which comes from mobile phones and infects PCs.

The Android May update has a lot about my issues in it, but no info how to weed out the viruses.

I tested Bitdefender on my mobile and it found something right away !

(Neither Malwarebytes or Norton had found anything)

Bitdefender removed "something" on my mobile and I had ZERO problems since with outside users geting hold of my pictures! No more pics renamed "User SCOOPED", and just happens to be the only picture of a code or something important.

I was so impressed, I just bought it to my PC and .......WOW, it found things on my 1 month new PC? I had Malwarebytes, Superantimalware, Comodo Firewall and Microsofts Defender.

They all got fired! I only use Bitdefender now.

It seamed my new rig was infected by malware, which hitchhiked with google chrome sync, Microsoft ONEDRIVE sync and locked a USB slot, which had 3 different "Account unknown" hidden in the USB driver???

I let bitdefender go crazy on my system.

1PC, 6 internal disk drives, 1 NAS, a router and 2 external USB disks which are off, unless I need them.

Bitdefender and the VPN have made me very lazy lol! It keeps me perfectly safe.

I do check settings and I run the optimizer tool along with the tool that checks if my pc needs updates etc. That tool isn't....the best. Are there any more tools?

I was a Comodo Internet Security customer for 3 years. And AVG before that.

Now, I am a new Bitdefender Customer. For a year in advance, because how impressed I am on how effective Bitdefender is. Automaticly killed threats no other software could detect.

Are there any more tools I can download and use from Bitdefender?

Thanks for a great product! 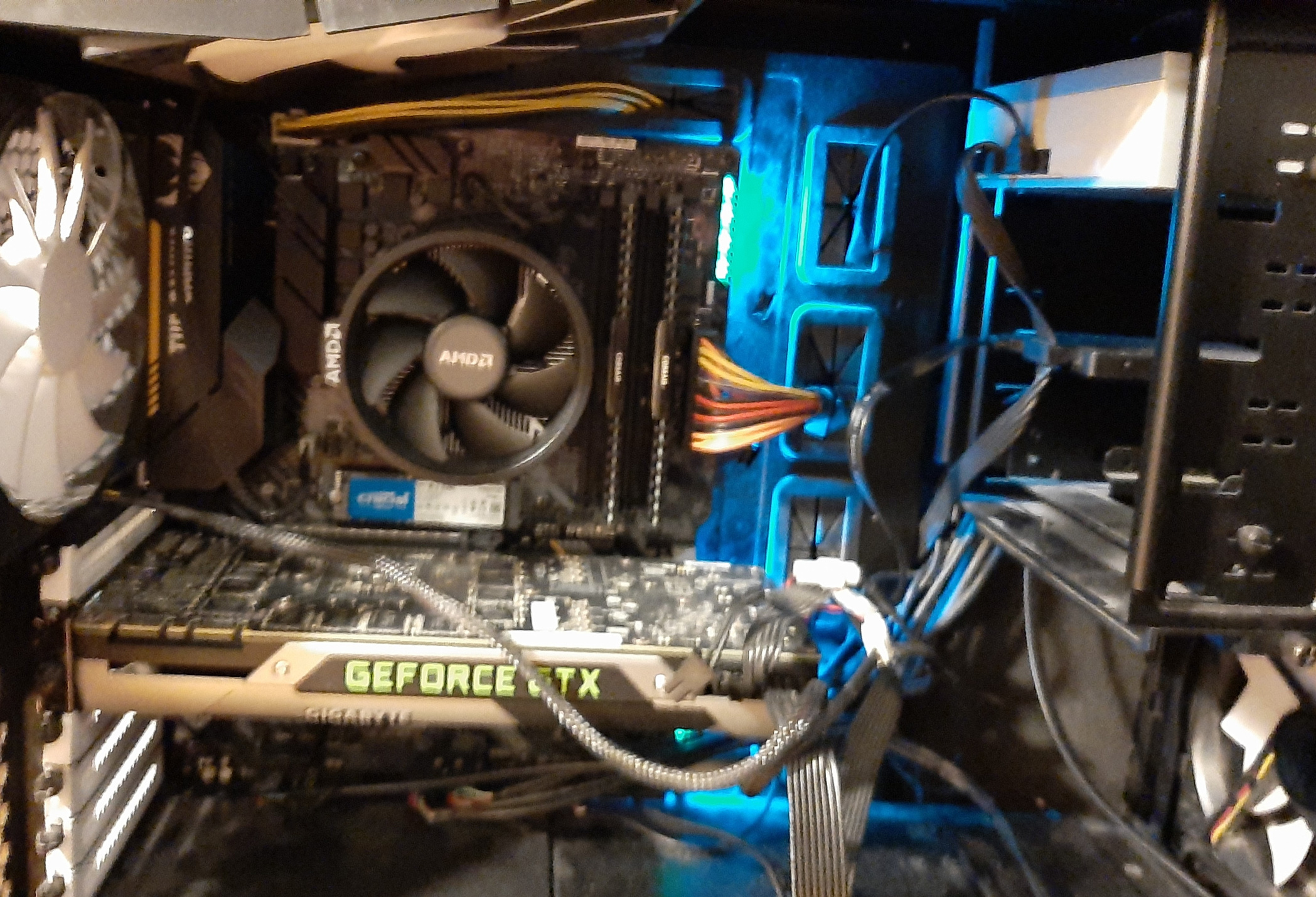 ASUS AURA is pretty....It glows like a Disco, inside the puters. 😎