Is Bitdefender a SCAM?

Recently I sent an email to Bitdefender to complain that they Auto renewed my VPN service even after I had renewed it myself the day before. They have been messing me about something terrible, why can't they just sort the problem... I don't think it's overly complex....

" On the 15th December 2020  I renewed my VPN Premium after I received an offer from yourselves to renew it at a discounted rate of £29.99.

TODAY, 7th January 2021  I received an email from yourselves stating that you would refund my £39.99

Today, 7th January 2021  You have cancelled both my VPN Premium accounts! which means i have paid you £69.98 and have no service." 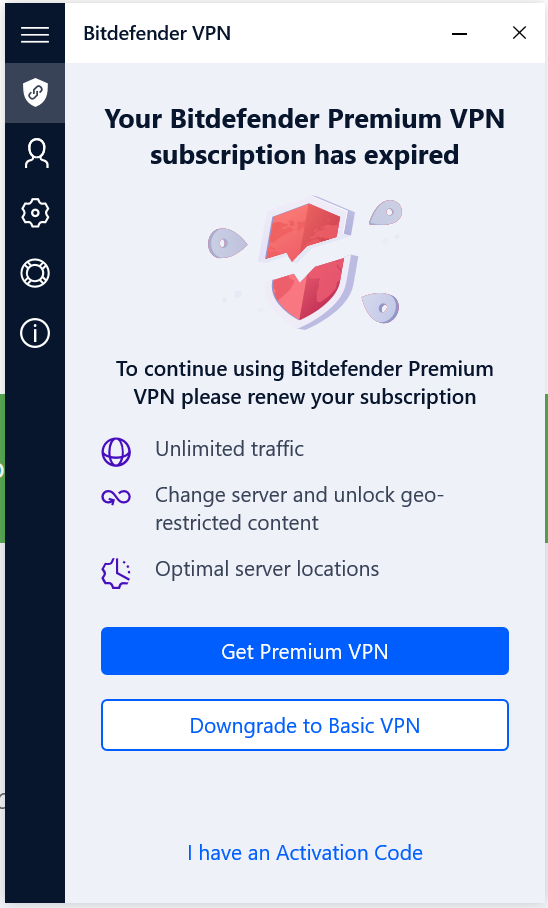