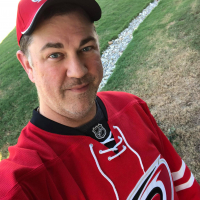 This is completely obnoxious and uncalled for. I'm about ready to completely uninstall all of BitDefender and switch to another product because of this - even though I have a lot of time left on my license. Is there any way to stop this ridiculous behavior?? I Googled and found others having this same issue, but none seem to have found a solution. One person said they had contacted support about this, and support said it was a known issue they were looking into - but that was last year! Ugh.