latest update UI - how do we manual update Bitdefender? 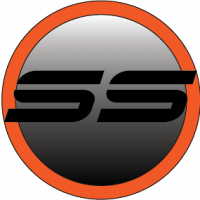 Just got an update for Bitdefender with new UI. Looks pretty flash but the update button is gone on the Home screen.

How do we do a manual update now?