Two Macs Only Recognized as One on Central 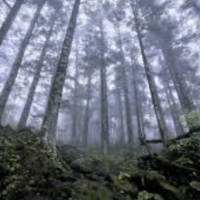 In addition to other machines (including Macs), I have Bitdefender installed on a new MacBook Air and an older MacBook Pro.   On the Central management website, it will only show one or the other machine.  If I try to get the machine that's not showing (e.g. MacBook Air) to show up by re-logging into my Bitdefender account from the AV settings page, it will show up but the MacBook Pro will disappear and vice-versa.  As you can see from the screenshot, the Air and Pro Macs are incorrectly detected as one machine.