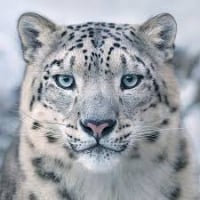 I've read some posts by members on the "What are your hobbies", and "Tell us about yourself" threads who have mentioned that they liked and appreciated listening to music, as I'm sure most of us do 😊

So I thought to create a thread where we could share some of our favorites. I'm not sure what format would be supported, other than YouTube? Also, there may be an issue with restrictions as far as seeing it in other regions. I'm also not sure if VPN is enabled, if that would cause an issue as far as seeing a posted video?

From my experience, I've found the best way to submit a link is by clicking the Share option under the video and use that link, compared to the address bar link. With the Share option, you could also start the video where you want it to, in case it has a gap before the song begins. 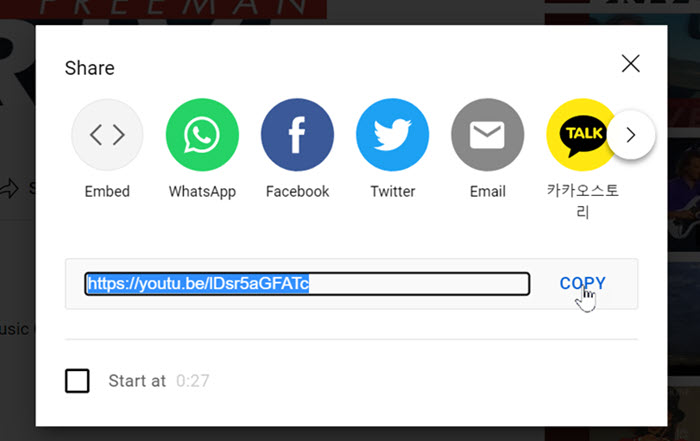 As always, let's keep it within Bitdefender forum standards 😊

I'll get it started off with these two.