Do electric cars need an antivirus? What we know so far 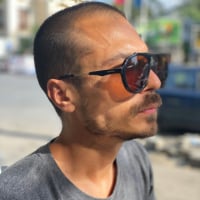 Alexandru_BD admin
May 2022 edited May 2022 in General Topics 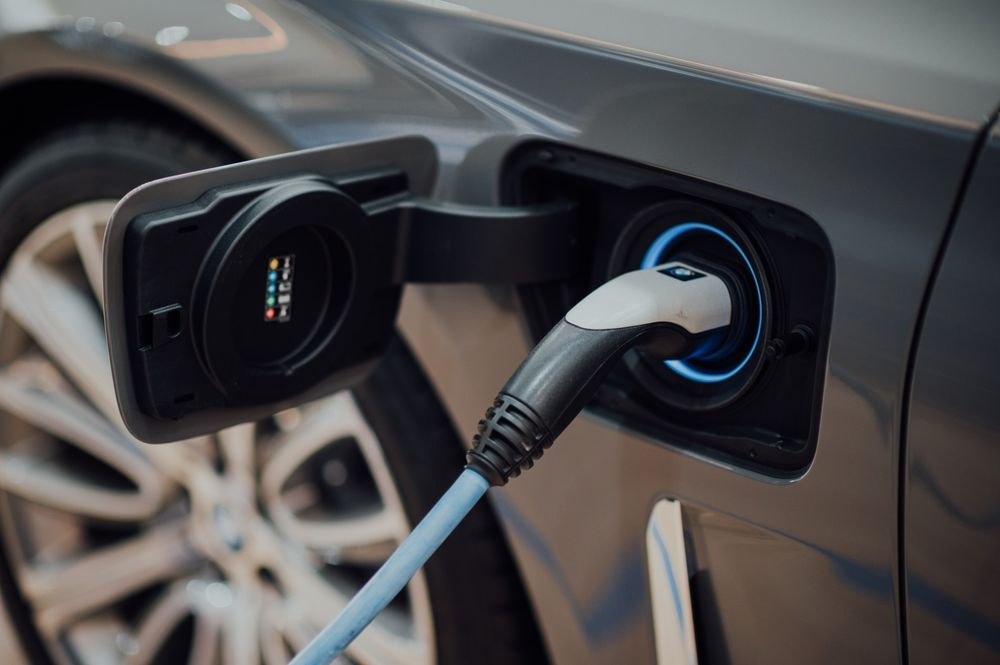 In the technological era nowadays, electric transportation is gaining ground, with more manufacturers taking the electric route and top automakers committed to entirely zero-emissions for new car sales by 2040. Modern cars have become increasingly dependent on computers and software systems can be vulnerable to attacks. Connected cars can talk to each other (vehicle-to-vehicle) and they’re also able to talk to the city they’re driving around (vehicle-to-infrastructure) and this is becoming fundamental for autonomous driving. Such networking implies details and functions that allow navigation, but also helps to smooth the traffic flow and prevent accidents. With numerous wireless interfaces implemented in the modern automobile, there are digital radio interfaces accepting outside input, some over a short range and others over indefinite distance.

Does this enhanced connectivity mean that electric cars can be vulnerable to attacks? Apart from Man-in-the-Middle attacks that can intercept the RF signals normally sent from a remote key fob to the car, security researchers have found flaws that raise serious concerns. In the event an attacker connects to the car, he could control some of the cars’ functions and might be able to have access to sensitive data as well, such as the name that the owner gave to their car, its current location, the precise routes the car took in the last few days, the speed of the car, and more. Cars could be easily stolen or worse, attackers could use autonomous driving to conduct terrorist attacks.

It's not only the software of the vehicle that can be manipulated with the right tools, the charging infrastructure can be attacked as well.

Maybe the time has come to add intelligent cars to the same category as the other electronic devices we use daily?

What’s your opinion on electric transportation security? Do you own an electric car?

Let us know in the comments below.