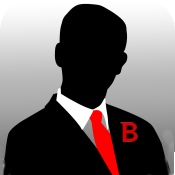 A new product has been released