Before I used Mcafee antivirus which I have a stable FPS around 30-50 FPS and GPU utilization around 85-99% at max settings on my games. After I switched to Bitdefender Total Security, my FPS drops down to 7 FPS

. I already tried to use and enable Game profile which I add my games executable files in the list but still doesn't fix the issue. I also tried to lower by graphic game settings but still encountered the same issue. 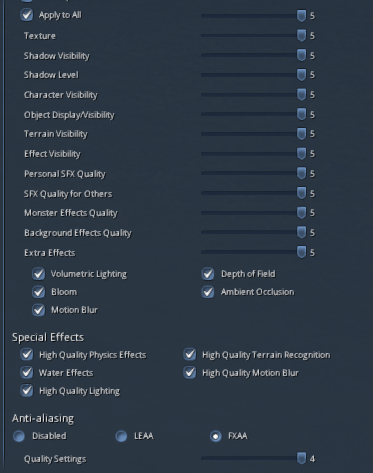 For now I have to switch back to my old antivirus.