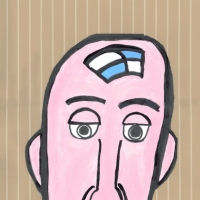 pkeenan ✭
May 2020 in Protection

Has anyone received this particular link?

I have made some edits. Please check.

Upon downloading, I received this notice from BitDefender:

We identified a threat that needs to be manually deleted.

I did a little research on www which turned up some discussions of this possibly being a false positive.