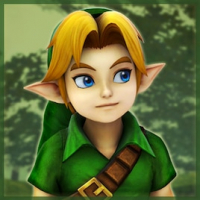 Disinfecting the file or moving it to Quarantine removes it temporarily before it is recreated again at some point (usually a few hours later or after rebooting).
Shortly after Bitdefender usually Throws a "Threat Blocked" alert as well (even though it should have been removed already?).

I cannot move or copy the file (Need permission from system. Editing Ownership and/or attributes doesn't seem to do anything.) to upload it to Virustotal, and it cannot be loaded into pestudio.

Can someone tell me whether I should be concerned?
Thanks a lot in advance,
ULTRACOMFY
Tagged:
0