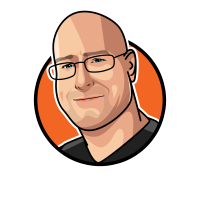 TheDGI ✭
August 2021 edited 3:42PM in Password Manager
I learnt today that BitDefender does not have any solution for Android phones accessing the user's Wallet in Password Manager section of the wonderful Security packs. The Password Manager on the PC is fairly robust and has a very polite GUI - it's such a shame it is not presently incorporated in the Mobile Security App.

What concerned me initially, is the competition have this readily available. So, why not BitDefender? With the selection of many features on the PC and indeed the App it seemed to me very odd, strange and bewildering the Password Manager was not available in any capacity on the Android Mobile.

I'm unsure what the reason is behind this decision...and clearly there was a decision. I seriously doubt that the good minds at BitDefender overlooked such a feature with the Mobile App. But to think the Wallet isn't even accessible via the web (ie: Bitdefender Central) makes it simply stupid.

Especially as I mentioned, the rival competition seem to have over come any hurdles and present a very easy to use and straight forward Password Manager system for mobiles. My personal experience is with Dashlane. It's simply brilliant. And because of the lack of functionality from BitDefender I have to continue to use it. Which mean additional year costs, that could indeed by going back into BitDefender's pockets.

While some might say, it's not good to keep all your eggs in one basket, I disagree in this case. Having a Security product that delivers all three must have functions - Protection, Password Manager and VPN would be simply invaluable. Combining one product to rule them all.

As such, I doubt I'll be paying a yearly subscription to the VPN service, in fear that it's performance will not live up to the competition. I subscribe to NordVPN. That's more money BitDefender is losing. And in addition, even though Security is paramount in the 21st Century and beyond...so is money. And there are more affordable options to BitDefender if one needs to also buy an outside VPN and Password Manager.

I really like Bitdefender Security products and believe me I've tried many others. So it's disheartening to hear today, there is no option for mine or my families mobile devices. I was so excited when there were 15 licenses available in the Family Pack - all those features for each of our devices!!! But as it turned out...not all, not for the phones.

Maybe it stated somewhere about this lack of functionality that I glossed over...but, while this doesn't make me particularly shy away from BitDefender, it does make it hard to recommend it as a "Total" Security package to work colleagues and friends.

Finally, in the digital world where we are on our mobiles more and more it does seem a terrible and damn right stupid business decision not to develop a Password Manager (Wallet) for the phone.

Please consider making the package a truly TOTAL solution for a user's needs in this modern world. 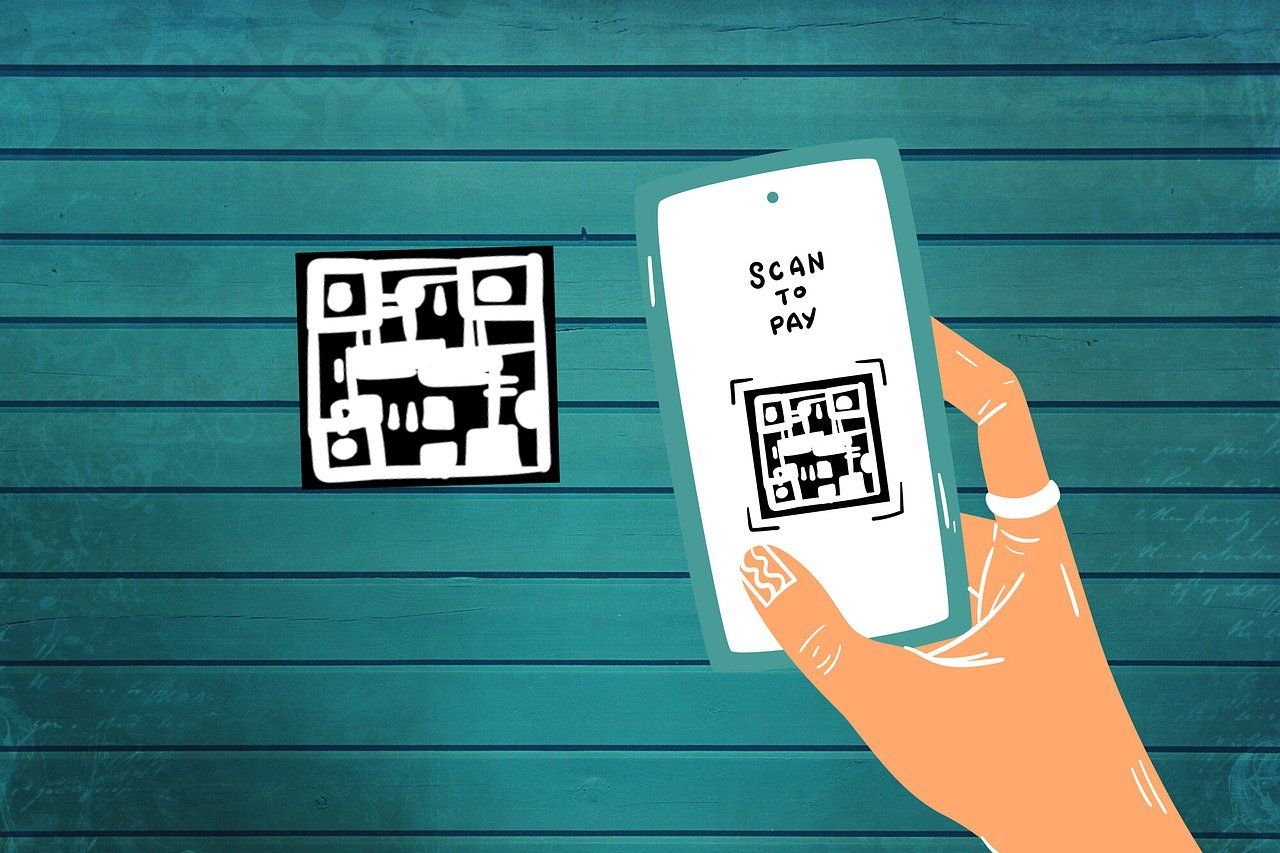 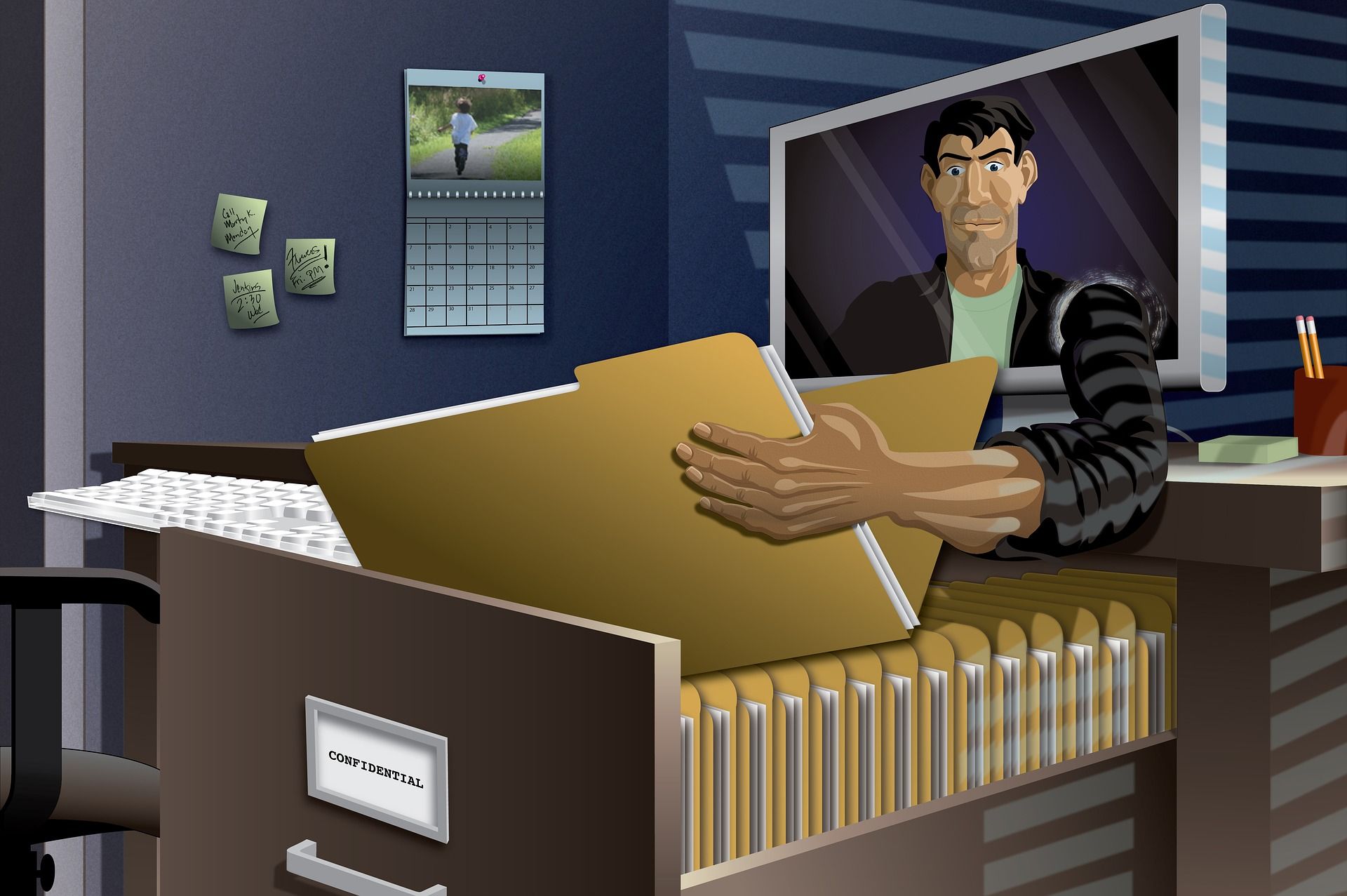 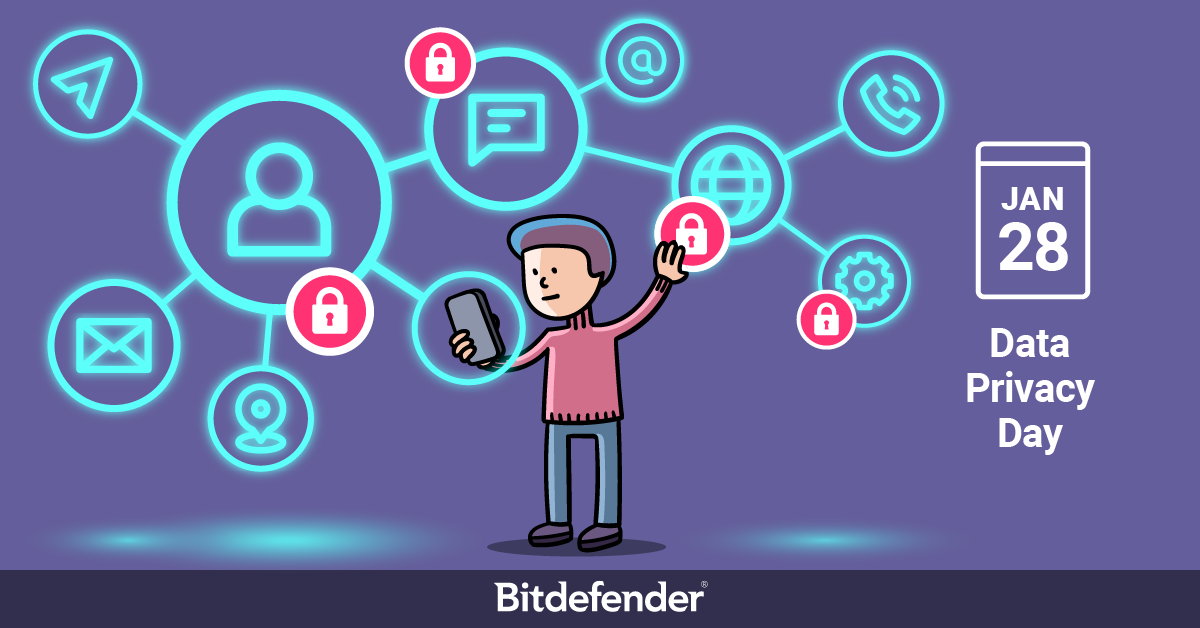